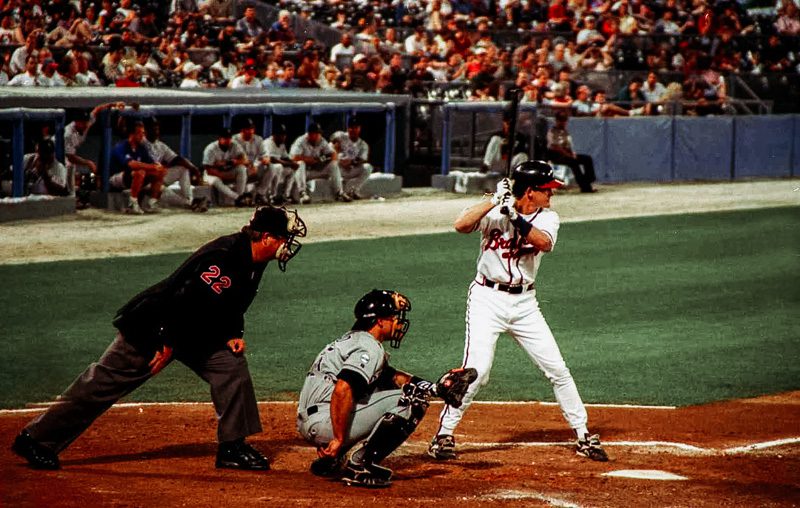 It appears that patents and baseball players share similar odds of success and the same value curve.

The statutory life of a patent is 20 years. Twenty years is about as long as you can expect a baseball player to last. After studying the 5,989 position players who began their careers between 1902 and 1993 and who played 33,272 years of major league baseball, three demographers have concluded that only about 1 percent of players last 20 seasons or more.

Baseball players do not reach their peak levels of performance for a few years due to inexperience and sometimes a lack of mental toughness. (It is understandably difficult for a very young adult to go from obscurity to making millions of dollars and becoming an icon overnight. Professional gamblers read tweets of young athletes to determine their mental toughness, or “where their heads are at”.) Patents usually do not achieve their highest levels of value until they pass the three year mark, which is the period of time of maximum risk of experiencing an invalidity challenge.

The above-referenced research also indicated that, on average, a rookie can expect to play major league baseball for 5.6 years. Similarly, there are reasons to suggest that patents have roughly 5 to 7 years of producing their maximum value. First, laches allows patent-holders to seek damages going back 6 years. Second, when reviewing a high-tech, high-risk technology, only about 5 to 7 years produce value when applying the income method because the discount rates attached to expected revenue streams are at such a high level that they render the anticipated net present cash flow modeled in after about seven years virtually irrelevant.

Assuming a product turnover of between eight and 11 years, patents will typically be most important strategically between five and eight years after they issue. A business gains the most true market advantage by stopping or slowing down competitors when copycat innovations and improvements are still fresh and remain important purchase considerations in the marketplace. At this juncture, the decision becomes whether to use patent or other market power to fend off competition.