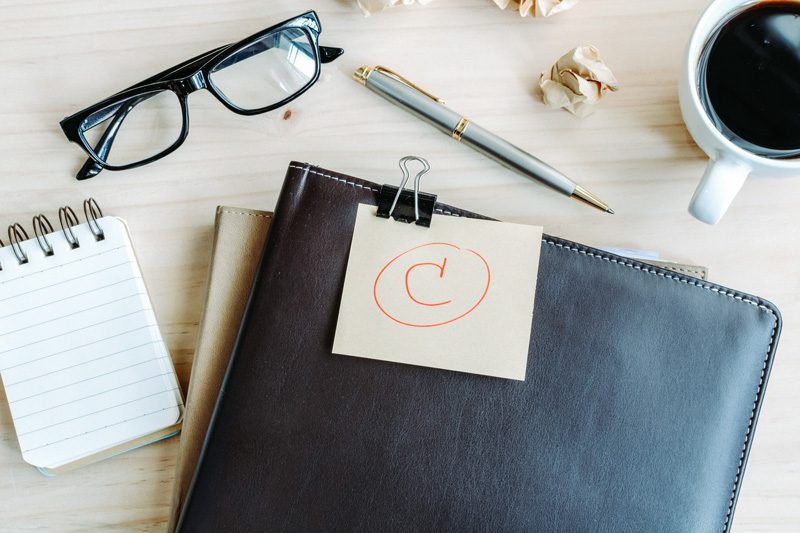 Suppose you are valuing a large patent portfolio with issued patents and pending applications in more than 20 countries throughout the world. One of your tasks would be to project how much royalties each patent could collect in each of the subject countries over time. How many years should you model out your anticipated revenue streams? The fewest number of years when considering the term of the license agreement, obsolesce of the subject technology and the expiration of the patent.

After plotting out your expected revenue streams, you would have to apply a discount rate to these projected royalty revenue streams to reflect the risks associated with entering into governing licensing agreements. Which risks are embodied in discount rates (also known as costs of capital)?

A second risk is in the form of inflation. Even if the licensee remits your revenue payments exactly in accordance with the licensing agreement, you will receive those payments over the years. It is likely that inflation will erode the present value (think present buying power) of those future payments. The third element of risk is known as opportunity cost: If you license out your patent to Alpha Company today for a 3% royalty, you lose the opportunity to license out the same patent to Delta Company for 5% tomorrow.

Don’t such risks differ from country to country?

How would the patent valuation analyst determine how to adjust the discount rates to reflect risks in more than 20 countries? Actually, part of the answer can be found in the United States Chamber of Commerce 2019 Global IP Index.

Let’s say you are valuing a patent issued in Malaysia. The value of that patent should be a function of the degree to which patents are protected in Malaysia. What does the Global IP Index have to say about patent protection in Malaysia? According to the 2019 Global IP Index, Malaysia scores 2.75 out of 8.0. In this case, I would add a 5.25% (8.0 minus 2.75) country-specific patent risk premium to the base discount rate.

What would the rest of the discount rate calculation look like?

Every country has risks specific to it, aside from patent protection. So how do you know what an appropriate premium is to add to the 9.5% base cost of capital given that the presumptive licensee will commercialize in Malaysia? One way of obtaining this number is to take the yield on Malaysian government debt. Since you expect your licensee to commercialize for 10 years, you will take the yield on 10-year debt issued by the Malaysian government. Let’s say this debt is yielding 4.75%.

Patent valuation is not only a series of calculations; it also requires judgment.

If I thought that some of the underlying risk issues were baked into more than one of the aforementioned risk components, I would reduce the implied 19. 5% discount rate so as to avoid double-penalizing the patent’s value. For example, concerns about the rule of law in a given country could incur a higher risk factor for both the country-specific risk premium and the country’s degree of patent protection (as reflected in the Global IP Index). Also, concerns about inflation in a given country could be included in both the base discount rate and the country-specific risk premium.

On the other hand, there are situations where adding a few more percentage points to the discount rate would be warranted. One instance might occur if I were valuing a Malaysian patent application that has only begun to undergo prosecution. The reasoning would be the earlier in prosecution a patent application finds itself, the less determinable it is that the application will actually issue, or that it might only issue with constricted claims scope. However, if this Malaysian patent application contained notably more claims than the U.S. counterpart, I might cite that factor as a reason to moderate the extent to which I add a few more percentage points to the discount rate.

END_OF_DOCUMENT_TOKEN_TO_BE_REPLACED

← Worthless Patents Can Be Invaluable Strategies for Negotiating Licenses →