Worthless Patents Can Be Invaluable 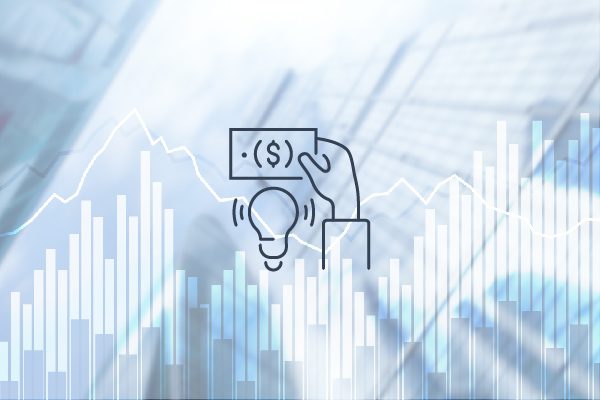 Let’s say that we are reviewing a patent with very narrow and very poorly constructed claims that read on something that doesn’t seem to have any commercialization potential. Further, the prosecution history was very contentious and resulted in the patentee making quite a few concessions relative to claim scope. We believe that the patent could be jeopardized by prior art. In other words, in our assessment, the patent appears worthless.

The following are reasons why so-called worthless patents can harbor value.

In some cases, lousy patents can be invaluable.

First, even worthless patents open doors to licensees and venture capitalists for patentees. Many venture capitalists and licensees will not even meet with inventors unless they already have patents (at least in prosecution). Funding and licensing may never take place in many of these scenarios unless there is a preceding (even lousy) patent to get the negotiations moving. Thus, even lousy patents can spell the critical difference in an invention achieving commercial success or failing completely.

Similarly, sometimes worthless patents being invaluable may be observed in the academic sector. Many of the patents there have little or no stand-alone value and they are sometimes made available for license for free. In academia, even lousy patents are a valuable vehicle for knowledge dissemination. In addition, these patents are used as a platform to establish collaborations with the private sector—which bear important financial and reputational benefits for the university.

END_OF_DOCUMENT_TOKEN_TO_BE_REPLACED

← Hiring an Investment Bank That Specializes in M&A Improves Seller Outcomes, Here’s Why Patent Valuation and the Global IP Index →