Should I Sell My Business Now, Or Hold Off A Few Years? 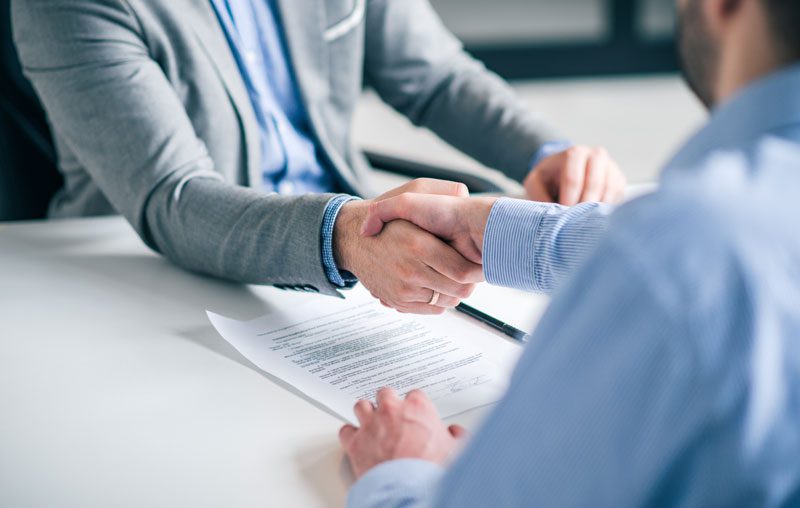 Many business owners struggle with whether to sell their business or hold on a bit longer. Their trepidation is rooted in their uncertainty over which option yields the most rewarding outcome. We often see this level of doubt creep in with business owners who have a letter of intent in their hands from a prospective buyer.

The final numbers, as outlined in the offer, get the business owner thinking: if the purchase price is 4x earnings before interest, tax, depreciation and amortization (EBITDA) it would take just a few years to put that same amount of money back into my own pocket, and I would still have a company to sell.

This train of thought will lead the business owner to believe that their company would then be worth even more in a few years than it is now … so why not delay selling?

Clearly this is not always the case. Sure, the value of a company can increase over time; but the inverse is just as true. Perhaps more importantly, it is unlikely that the owner will be able to put the same amount of money into his or her pocket over just a handful of years that they would have made from a sale.

More realistically, the owner would have to hold onto the company for a decade, or longer, to reap the same benefits of selling the business.

That length of time is not necessarily possible for some owners (depending on age, health, etc.) and likely not ideal for many others.

The owner in this scenario is failing to consider certain elements when assuming they will come out on top by holding onto the company a few years longer:

EBITDA and a company’s value – more than meets the eye

One of the issues at hand here are two misconceptions about EBITDA:

Both of these misconceptions are incorrect, and can lead owners to make poor decisions when it comes time to sell.

But the story does not end there. The money the business owner acquired from the sale is not going to just sit around untouched. Chances are the owner will invest it, meaning that money can generate yearly returns for the owner in the same manner as their business generated returns. It is quite possible, in fact, that these investments will yield higher returns (certainly if the owner is willing to venture into higher risk investments).

When you factor in the amount of returns that could be earned from the money acquired after the sale, it becomes clear that it would take a lot longer than a few years to make up the difference of what could have been earned from a sale.

The argument against ‘I still have a company to sell’

One of the arguments used to delay a sale is that, if an owner holds on for just a few more years to put more money in their pocket, they would still have a company to sell.

There is no question that this is true; however, if the proceeds of the sale were converted into an investment, the owner would still have an investment to sell. In other words, arguing that it is not worth selling because there is some type of asset to play with later on is moot, seeing as an alternative investment (made from the sale of a company) can easily fill the role of that asset.

When is it a good time to hold on?

Deciding to hold onto your company is a decision worth making if you have a concrete and realistic plan to grow your business specifically to increase the benefit of business ownership over alternative investments.

If no such plan is in place, the owner should strongly consider both the risk and reward of selling now, and using that money toward more liquid investments.

Private equity is eating the world: Why your next business partner is likely Private Equity.

To borrow Marc Andreessen’s famous “Software is eating the world," Private equity is not only eating software companies by the dozens, but it is also buying hundreds of middle market companies across all sectors, all around the globe. Let’s examine why private equity...

END_OF_DOCUMENT_TOKEN_TO_BE_REPLACED

JD Merit & Company, a leading middle market investment bank and 2021 Boutique Investment Banking Firm of the Year, is honored to have served as exclusive adviser to International Greenhouse Contractors Inc., also known as Greenhouse Megastore, in its sale to BFG...