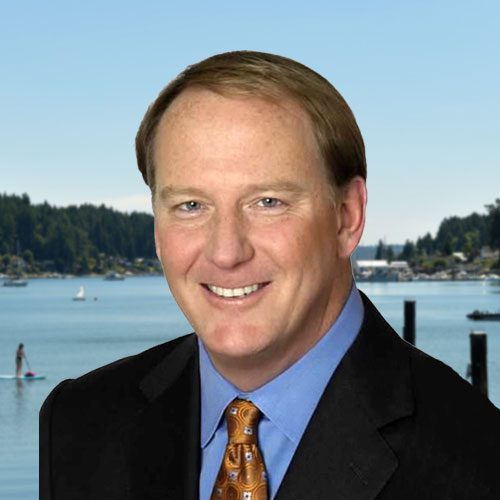 David M.V. Barnes is a Managing Director at JD Merit. Mr. Barnes has over 30 years of investment banking experience, having closed over 350 M&A transactions with a combined enterprise value in excess of $9 billion.

Prior to joining JD Merit, Mr. Barnes was Head of Corporate Development at Lumio, Inc. (formerly SET, Inc.) where he created, built, and financed the fifth-largest photovoltaic solar sales & installation company in the country. Prior to Lumio, Mr. Barnes was a Managing Director at Cowen & Company’s Financial Sponsor Coverage Group. Prior to Cowen, Mr. Barnes was a Managing Director at Houlihan Lokey, where he was the architect and co-founder of the Financial Sponsor and Hedge Fund Coverage groups that are now responsible for generating over 70% of Houlihan Lokey total net revenue.

Prior to Houlihan Lokey, Mr. Barnes was Vice President in charge of Mergers & Acquisitions at Protection One, where he reported directly to the CEO and closed over 200 alarm acquisitions. He also has direct investing experience as an Associate at both Brentwood Associates and Hancock Park Associates. Mr. Barnes began his finance career with Morgan Stanley in the New York Office.

Mr. Barnes graduated with honors from Harvard University with a dual-major in Economics & Sociology. He has also earned an MBA from Anderson Graduate School of Management at UCLA with an emphasis on finance. He has been a member of the NASD with Series 7 and 63 licenses since 1997.