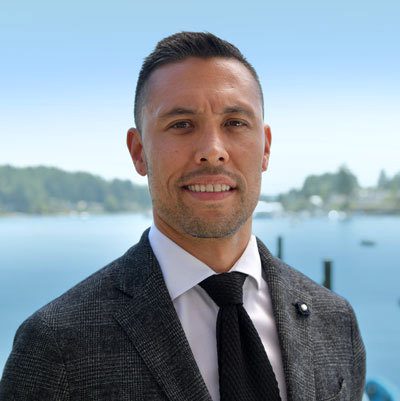 Mr. Sasakura began his career as an analyst during his graduate studies and has worked in all aspects of the mergers and acquisitions and capital formation processes during his tenure. This led to his current role as Senior Vice President and Shareholder, where he spearheads the engagement process, leading deal execution teams to bring transactions to fruition.

During his career, Mr. Sasakura has led or been a team member closing over 30 M&A transactions totaling over $800 MM, as well as dozens of capital formation, business valuation, and other strategic advisory engagements. Collaborating with internal and external project stakeholders, he brings a deep understanding of the nuanced complexities of M&A transaction execution, project management, business valuation, deal structuring, data analysis, and market positioning to every engagement, coupled with the tenacity and creativity to ensure JD Merit not only meets client expectations, but exceeds them.

Mr. Sasakura is a Series 7, 79 and Series 63 Registered Representative and a Certified Mergers & Acquisitions Advisor (inactive). He has a Master of Science in Finance from the University of Denver Daniels College of Business B.S., and a Bachelor of Science in Computer Information Systems and Management Science from the Metropolitan State College of Denver, School of Business. He lives in Denver, CO with his wife and two children.